Scott is a business owner, entrepreneur, and fitness enthusiast. It only took 6 months of doing CrossFit to convince him to open a gym of his own to bring fitness to the everyday person. Soon after opening, he realized that he was wearing every hat and found himself spending less time with gym members and more time on the administrative tasks that were draining the life out of him. After coming home late to a dark house with cold food on the dinner table, Scott realized he was giving everything to the business and nothing to his family. That’s what motivated him to find ways to better use his time and re-prioritize his life. Now he spends every day connecting gym owners just like you with solutions to help them get their time (and their families) back as well 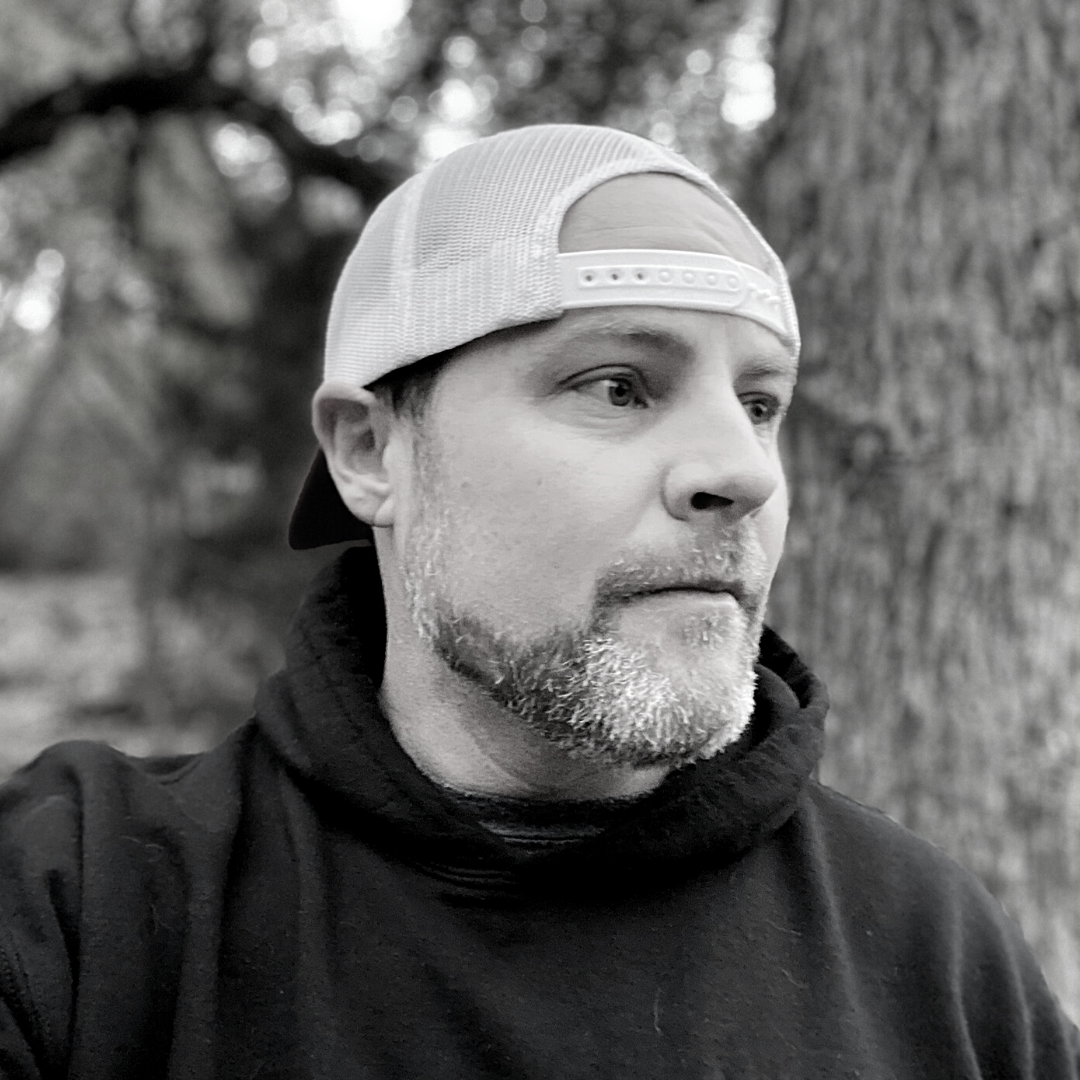 Josh is a gym owner and former lead mentor for the largest gym mentorship program in the world. Through his work, Josh has helped gym owners increase their average revenue from $5,000 to $30,000 per month. After serving in the armed forces, Josh fell in love with power lifting and CrossFit and opened his affiliate soon after. Josh quickly became immersed in the never ending duties and roles in running a gym. Several years in, Josh came home to his wife packed and ready to leave. It was at that moment Josh realized that his business had completely overtaken his life, and he was losing what he loved the most as a result. That moment motivated Josh to take control of his business and gain his life back, ultimately saving his marriage. Josh now has a passion for helping gym owners avoid the trap of giving everything to their business, and he teaches them how to thrive. 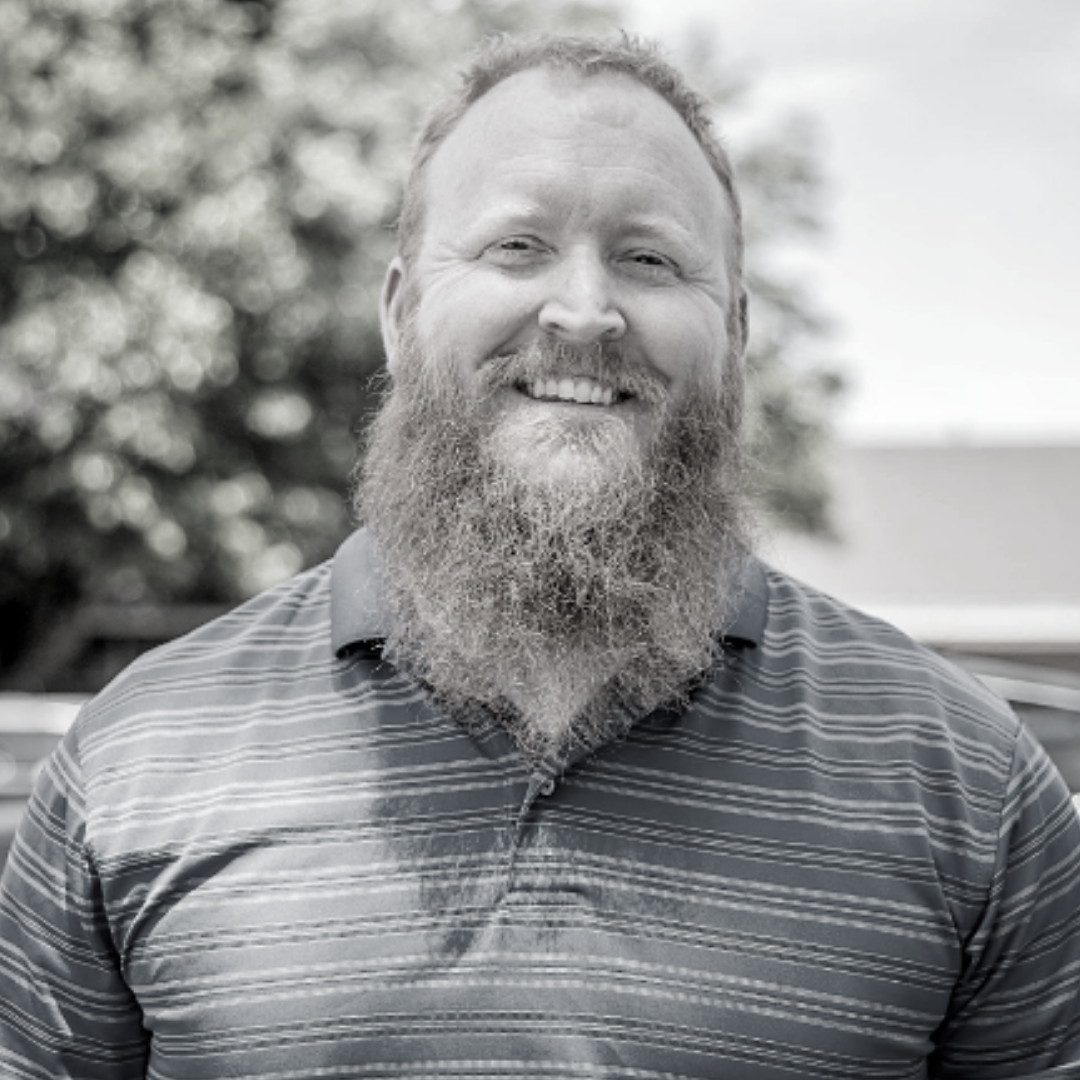